By Style Clinic History of No Comments
0 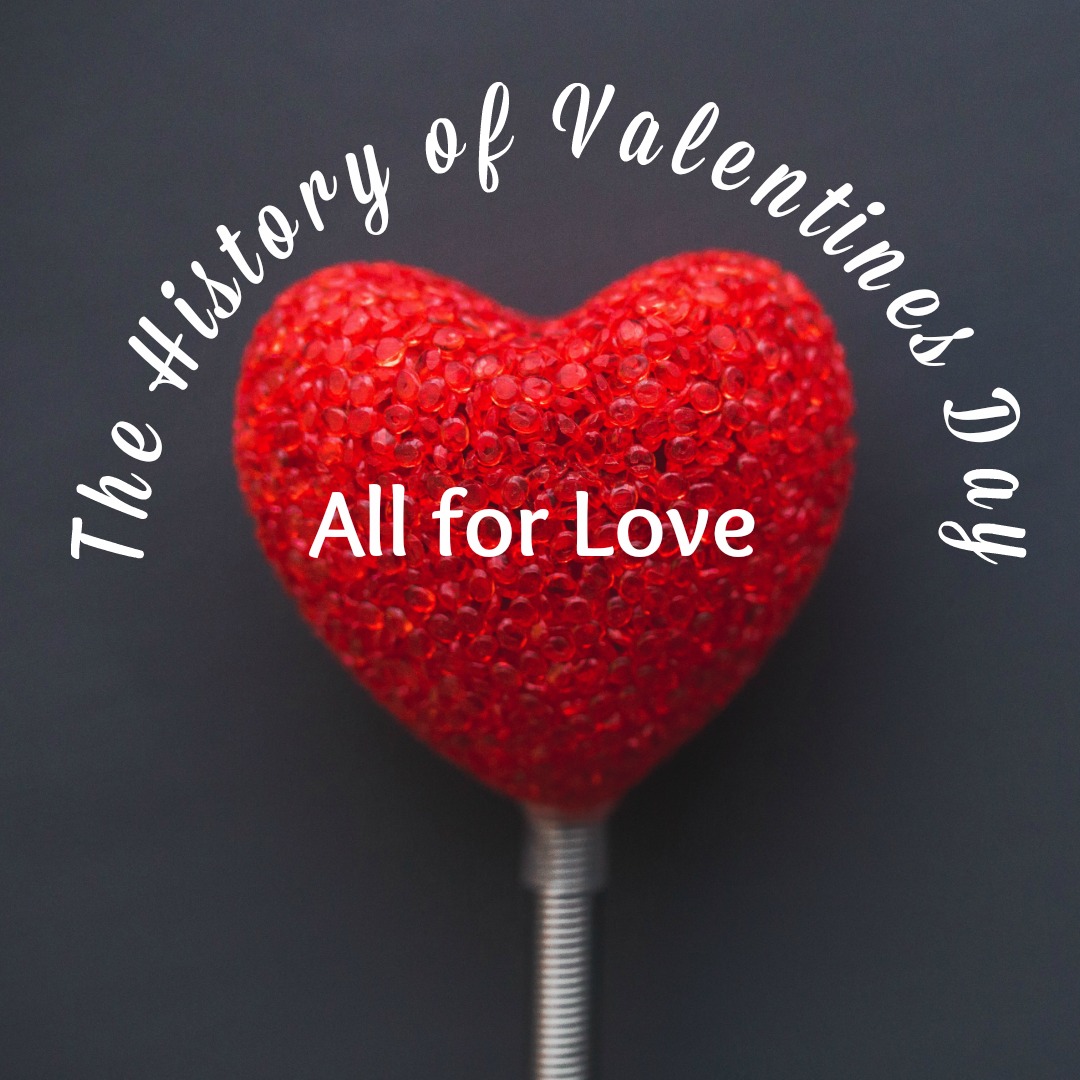